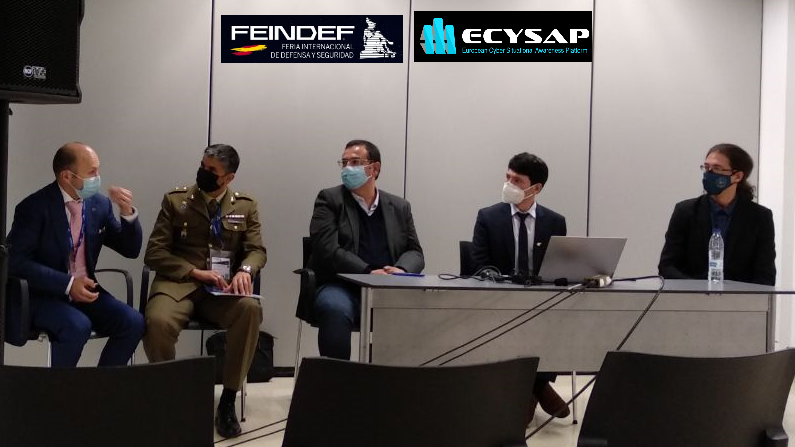 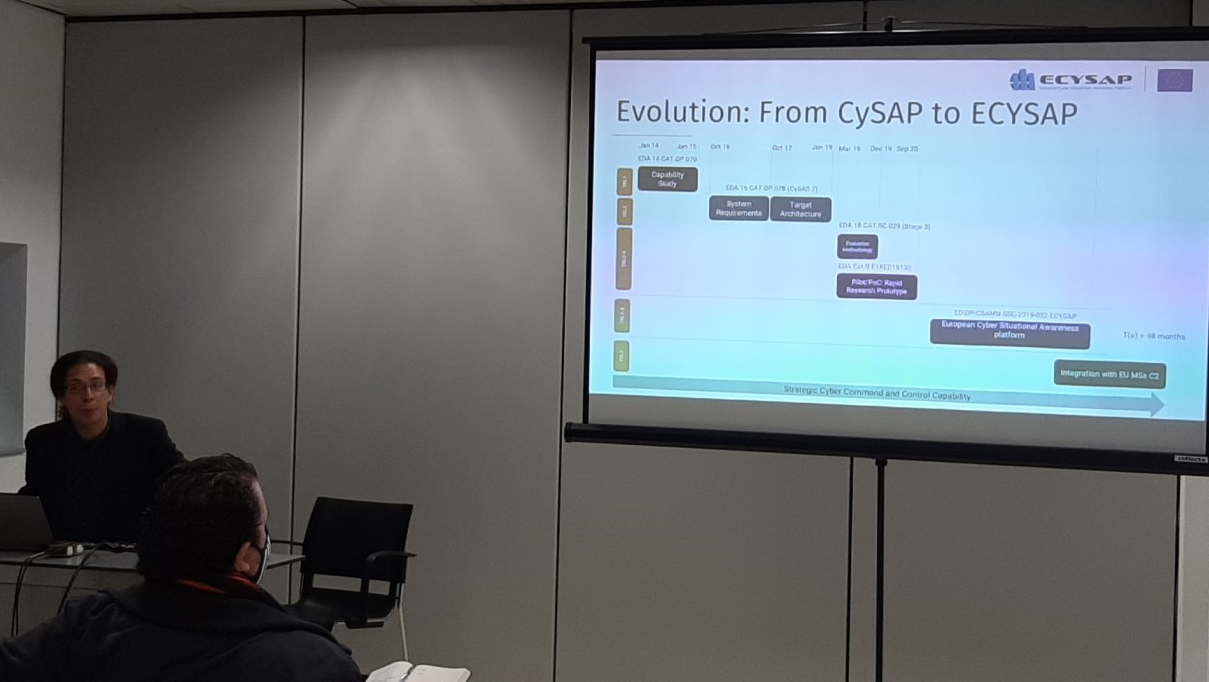 Yestreday, the workshop organized by Indra brought main players of the defence sector such as the EDA, MCCD, Industrial stakeholders and universities to analyse European Cyber Situational Awareness (CSA) technologies and the role of ECYSAP within the innovation roadmap. The workshop has been hold in conjunction with the International Defence and Security Exhibition (FEINDEF 2021).


A range of development paths on CSA were outlined by the invited speakers providing different visions as planning capability building embrace multidisciplinary points of analysis to come up with a minimum set of guidelines and criteria to draw the innovation roadmap.


Following the workshop agenda, Lieutenant-Colonel Mónica Mateos Calle​ from the Spanish Joint Cyber Command (MCCD) analysed numerous standpoints when considering the design and development of CSA systems, requisites and related challenges mainly at CIS, Mission and Threat levels; stressing out the "what" and "how" of effective systems planning.

European Defence Agency​ (EDA) took stage with Lieutenant-Colonel David Antunes​, Programme Manager in Cyber Defence, who elaborated a multi-dimensional vision of cross-domain capabilities envisioned to meet the European goals on cyber defence, along with a deep discussion of the opportunities ahead of boosting the technological development. 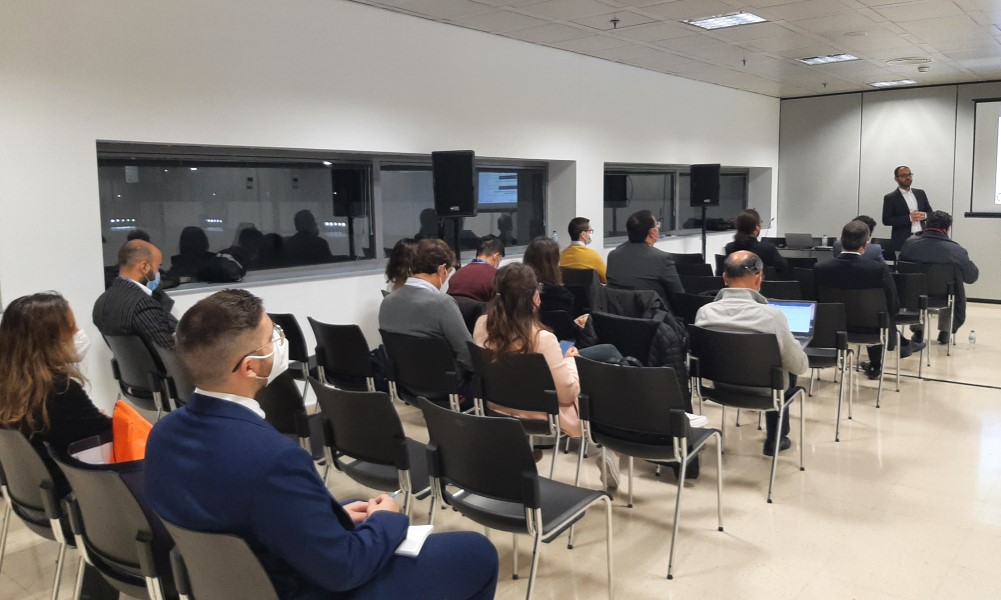 The academia put into stage the current state of the COBRA project, a joint effort of the University of Murcia, Indra and the Spanish Ministry of Defence. PhD Pantaleone Nespoli​, researcher at University of Murcia, presented the COBRA objectives and broadly discussed the project status covering the state of the art analysis, intense development tasks on APT modeling, simulations, and data capturing; all driven by the defined use cases.


Indra, on the other hand, presented the ECYSAP project motivation, challenges and recent advances in the race for creating a European Cyber Situational Awareness platform. PhD Jorge Maestre Vidal​, ECYSAP technical coordinator, analysed the innovation path accomplished by previous european initiatives (e.g. EDA and member-states funded projects) laying the foundations of ECYSAP. Foreseen research challenges were broadly discussed focusing the analysis of opportunities and barriers ECYSAP and similar projects should tackle with in the nearest term.


The workshop concluded with a round table where various directions on CSA research were discussed in depth with the participation of Lieutenant-Colonel David Antunes (EDA)​, Major Alberto de Diego, ​ (MCCD), PhD Gregorio Martinez-Perez ​(UMU), and PhD Jorge Maestre Vidal​ (Indra) in an open debate moderated by PhD Marco Antonio Sotelo Monge (Indra). There was stressed the multi-sectorial cooperation to be further endorsed by the involved stakeholders so as to mantain the peace towards leadership in defence technologies. 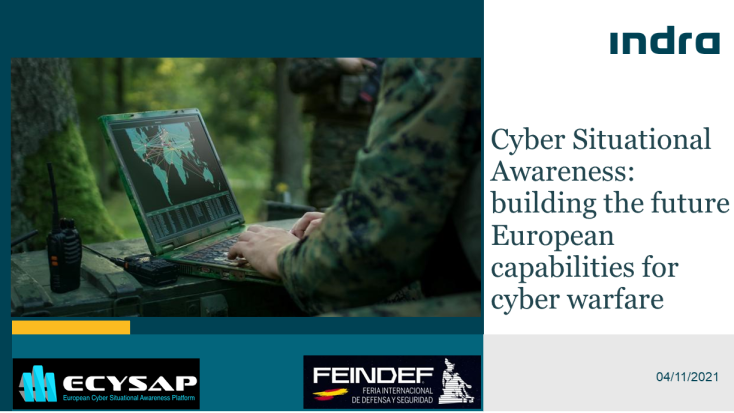 This event was supported by the European Cyber Situational Awareness Platform (ECYSAP) project, which has received funding from the European Defence Industrial Development Programme (EDIDP) under grant agreement Nº EDIDP-CSAMN-SSC-2019-022-ECYSAP. 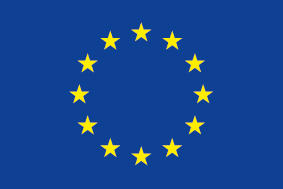 DISCLAIMER: Responsibility of this pages's content lies entirely with the ECYSAP consortium. All contents related to the ECYSAP project reflect only the author’s view. The European Commission is not responsible for any use that may be made of the information it contains.